It’s Friday, and what better way could there be to celebrate the weekend than with a new entry in our Minifig Galaxy series — this time focusing on the most famous Sith Lord of them all, Darth Vader. 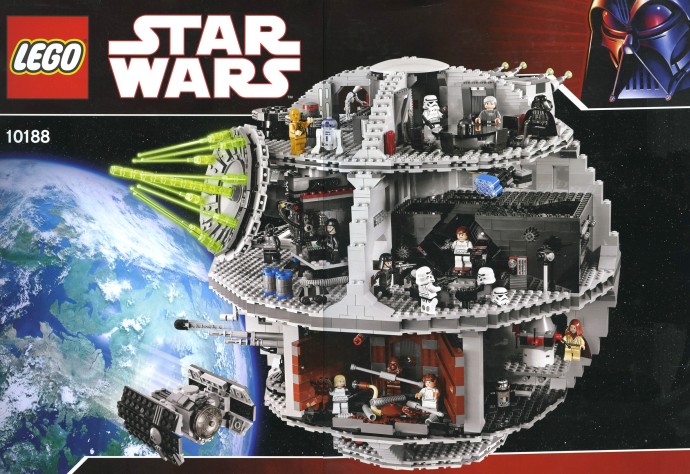 This particular minifig was released in 2008, and was available in three different sets: the Death Star (10188), the Darth Vader TIE Fighter (8017), and a special Collectible Comic Con Display Set.

Differentiating it from the earlier Vader minifigures (there have been 11 variations in total) was the new torso piece, featuring his belt and more detail on the chest panel.

Another nifty touch is the ability to remove Vader’s helmet to reveal the scarred face of Anakin Skywalker underneath — allowing you to recreate the climactic scene from Return of the Jedi over and over.

We give this minifig a 4/10 for scarcity.