Not as well know as the X-Wing, the A-Wing – or the RZ-1 A-Wing Interceptor to give it its full name – is a formidable ship. The fastest and most agile fighter in the Alliance’s armada, this ship could match the Tie Interceptor for speed.

This minifigure is the third variation of four A-Wing Pilot minifigs and comes from Set 7754 Home One, an incredible build of the command deck and hangar of the Mon Calamari Star Cruiser Home One, the ship that led the Rebel Alliance in the battle of Endor. 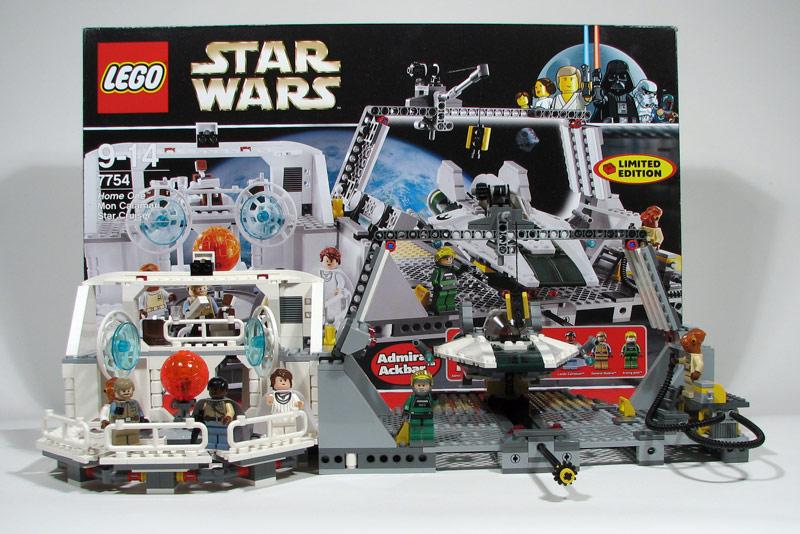 This pilot might be Arvel Crynyd, who was key in destroying the Star Dreadnought Executor which then crashed, like a plunging dagger, into the second Death Star during that memorable shot in Return of the Jedi.

The unique feature of this minifig is the combination of yellow visor and flesh-coloured head piece. Other variations came in sets 7134, 6207 and 75003.