Watch the video for detailed info. This LEGO Star Wars 2009 minifig is unique with no variants. Captain Raymus Antilles from set 10198 Tantive IV is a great minifigure that radiates the classic Star Wars vibe and the joy of the seminal opening scenes of Episode IV. After refusing to give Darth Vader the information demanded he is strangled to death with the Force. Now that’s how I want to go! 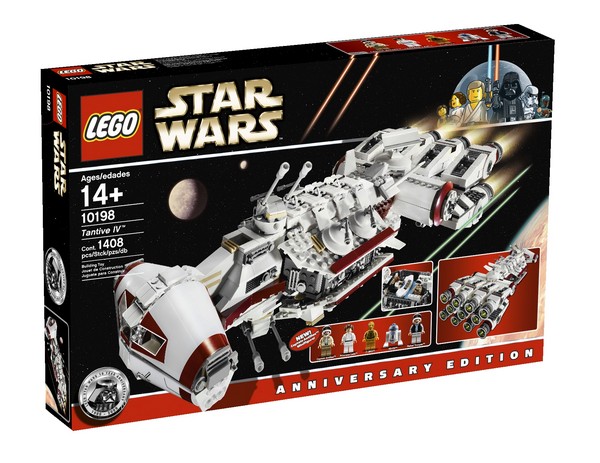 LEGO Star Wars set 10198 is the second version of this classic ship, the first being the very collectable 10019 Ultimate Collectors Series Rebel Blockade Runner from 2001. Now that is a heap of LEGO bricks I want to get my hands on! Currently selling on Ebay BIN for £1400 wow.

We have given this LEGO Star Wars minifig a 5/10 for scarcity as LEGO set 10198 Tantive IV is a classic Star Wars ship and was widely available so this minifig isn’t too hard to get hold of.