Watch the video for detailed info. This LEGO Star Wars 2010 minifig is unique to set 10212 but one rare variant exists. This Imperial Pilot flies one of the most iconic Star Wars space ships and my personal favourite the Lambda-class T-4a Shuttle. Generally referred to as the Imperial Shuttle this tri-winged transport featured in Ep VI Return of the Jedi when it carried the Han, Leia, Chewie, C-3PO & R2-D2 to the Forest Moon of Endor. 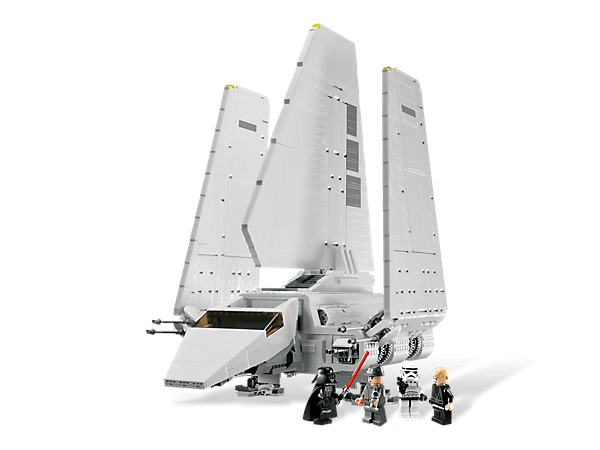 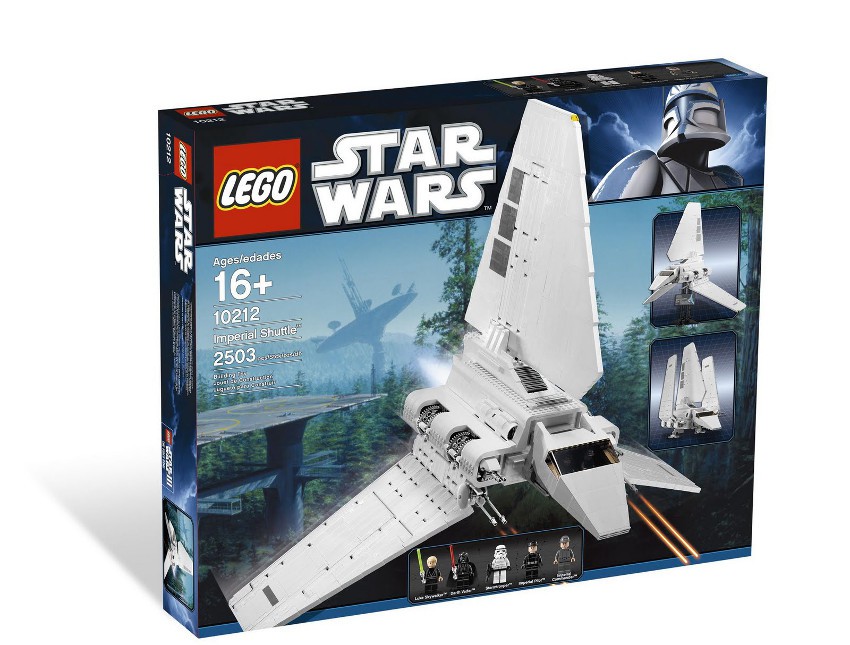 LEGO Star Wars set 10212 Ultimate Collectors Series – Imperial Shuttle is one of the finest LEGO Star Wars models ever and was released in 2010. With 2503 pieces it is a huge build and is designed in true minifigure scale. This set holds pride of place in my office sitting next to my monitors and never fails to make me smile! 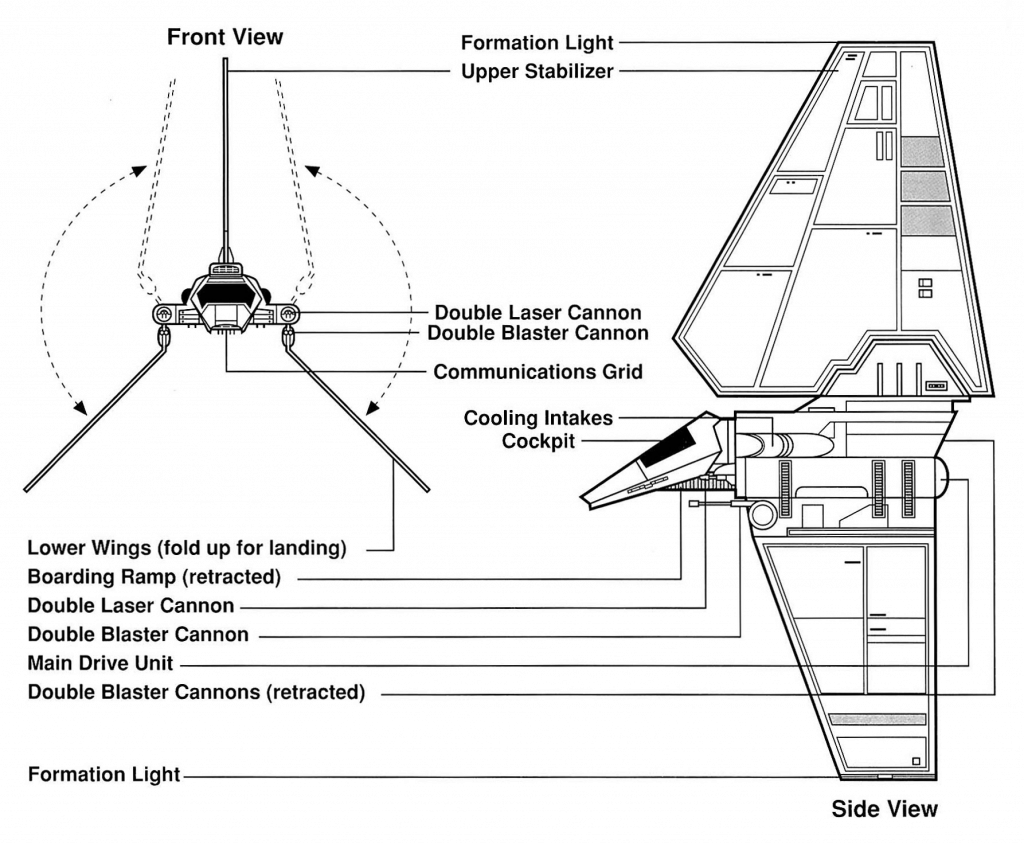 We have given this LEGO Star Wars Imperial Pilot minifigure a 6/10 for scarcity as LEGO set 10212 is an expensive UCS edition designed for collectors so this minifig is scarce but not too hard to get hold of.