Put it down to a love of building things, or maybe of controlling every aspect of micro worlds, but there’s a definite crossover between tech and Lego. 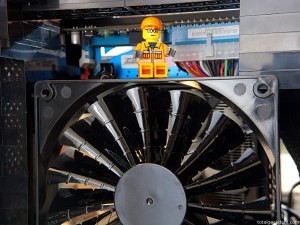 His first experiments worked out so well that he put up some pictures online, hoping to tap into the growing online community of Lego fans.

“At the time I had no intention at all of selling them,” he says. “I’d shown them to a few people in real life and they thought they were really neat, and encouraged me to do it. I certainly wasn’t thinking this had the makings of a business or anything like that. At best, I figured a few people might be inspired enough to go away and build their own.”

Instead, the moment Schropp’s photos hit the Interwebz he was inundated with requests.

“I heard so many requests over and over, that I thought I could streamline things by coming up with a standardized design,” he says. He created several Lego computers — starting with a larger, pro-level machine and working his way down. Recently he released the Micro Lego Computer. 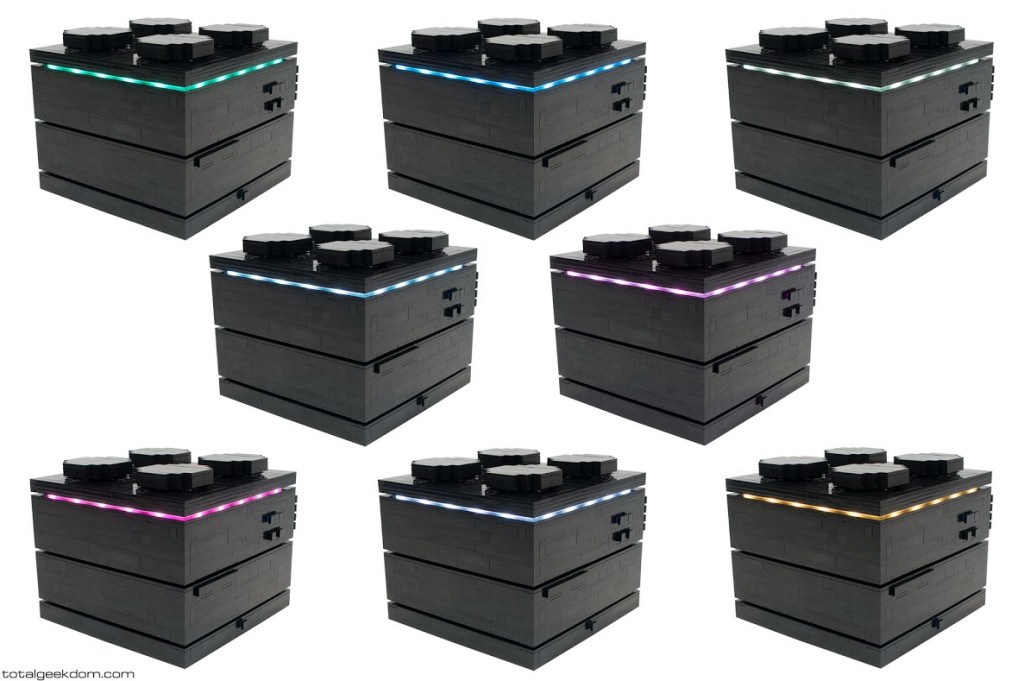 “It’s more affordable for most people, but it’s definitely more than capable of carrying out your everyday computer tasks,” he explains. 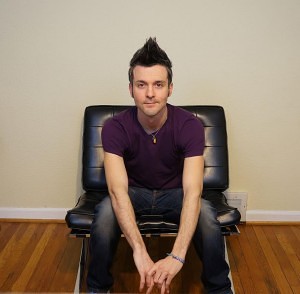 One of the bigger technical challenges Schropp has to deal with for his Lego computers is thermal management. “Controlling the heat and ensuring proper airflow isn’t easy, as anyone who has ever built a computer from scratch will know,” he says. Most computers take the form of large boxes with a fan at the front and a fan at the back. With a Lego computer — particularly the more miniaturized models he’s building now — it becomes a problem to be solved through trial-and-error.

“Fortunately we have the availability of every brick Lego has ever made,” he says. “That means there’s quite a lot of versatility in the designs we can come up with.”

And, boy, has Schropp come up with some designs. In addition to his standardized Lego computers, he also takes on custom commissions: the kind that will instantly drive your geek credit over 5,000.

“I’ve had requests for all sorts of themes,” he continues. “I’ve done Castle, I’ve done Space, I’ve done M-Tron, Harry Potter, The Lego Movie, you name it. Quite a few people like the 8 bit pixelated look, so I’ve done Sonic and Mega Man, for example.”

Today, he says that most of his free time is spent building Lego computers for people. “It’s definitely time-consuming, but I could never complain,” he laughs. “I started building custom sets as a kid. Now I’m doing it for a living. What could be better than that?”

I think I need to start saving up. My wife won’t kill me if we don’t go any holidays for the next few years, will she?