Watch the video for more detailed collector info. This LEGO Star Wars minifigure is the modern update of this terrifying character and comes from LEGO set 10188 released in 2008. Apart from Darth Vader this is the most significant LEGO Star Wars minifigure from the dark side! His eyes glow with evil, his face is twisted and scarred by the power he wields and jagged blue rays of dark force shoot from his gnarled hands… Phew, I am sweating a little just looking at him.

The Emperor: I’m looking forward to completing your training. In time you will call *me* master.
Luke: You’re gravely mistaken. You won’t convert me as you did my father.
The Emperor: Oh no, my young Jedi. You will find that it is you who are mistaken, about a great many things. 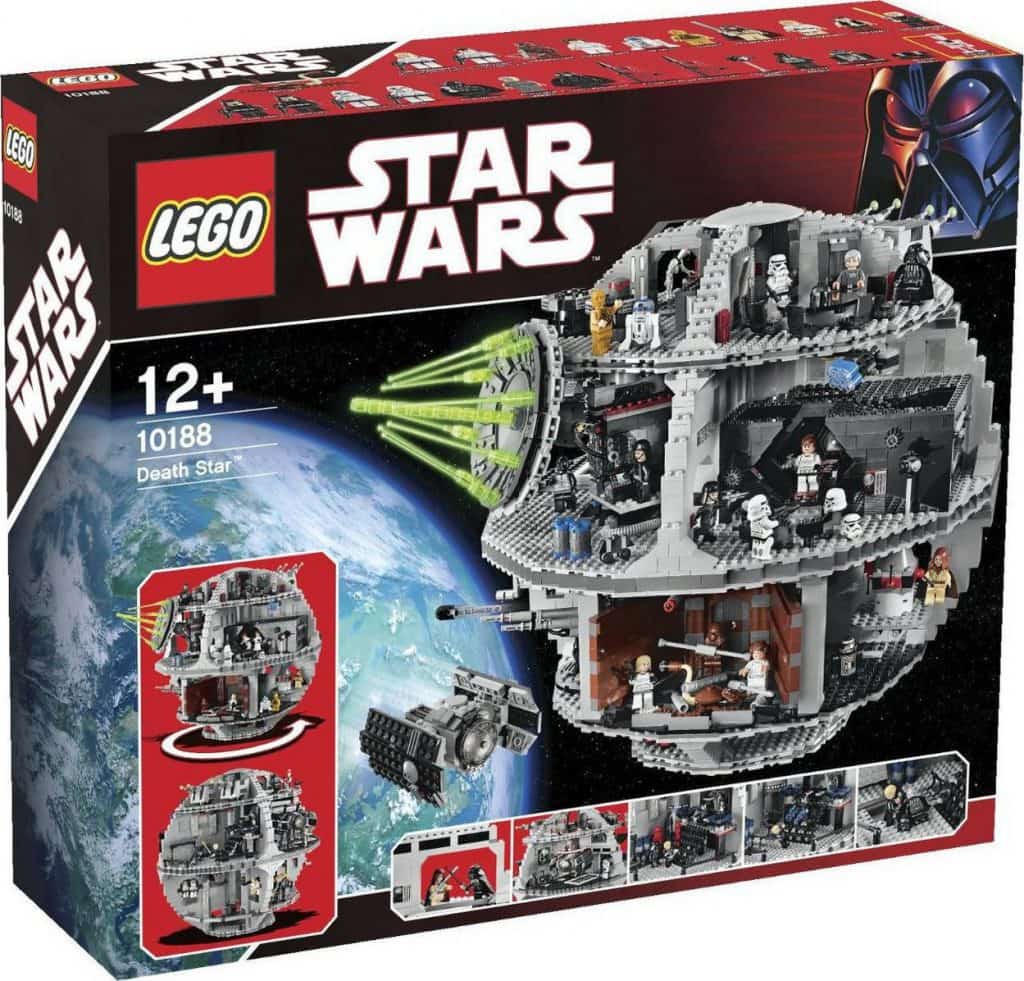 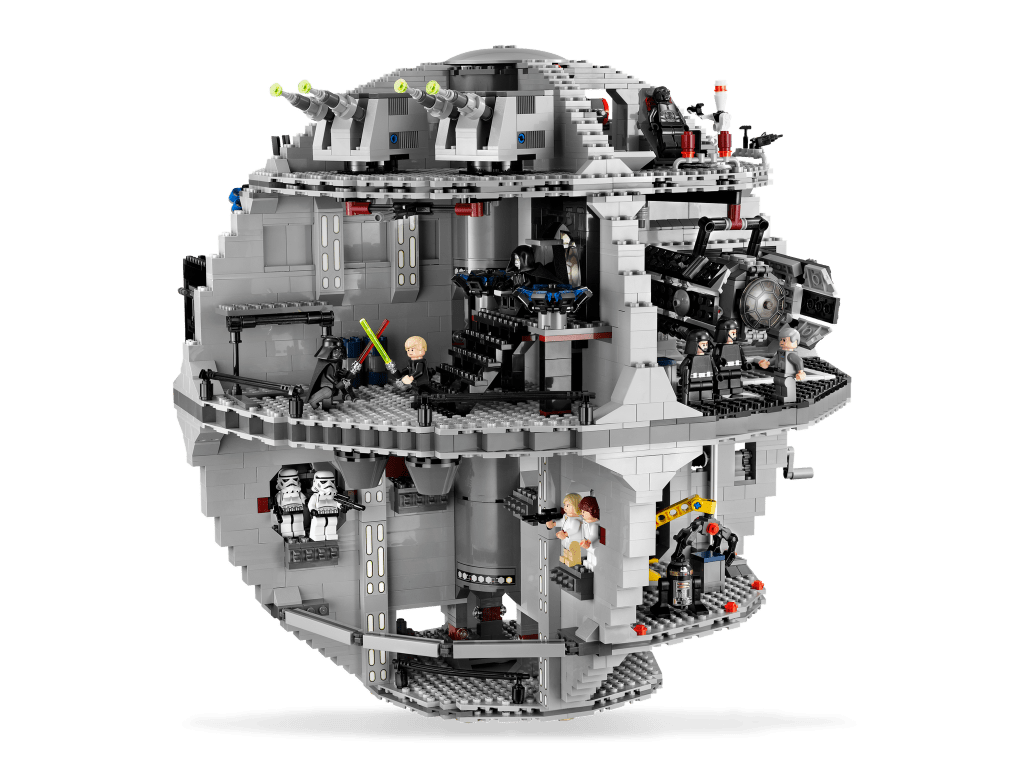