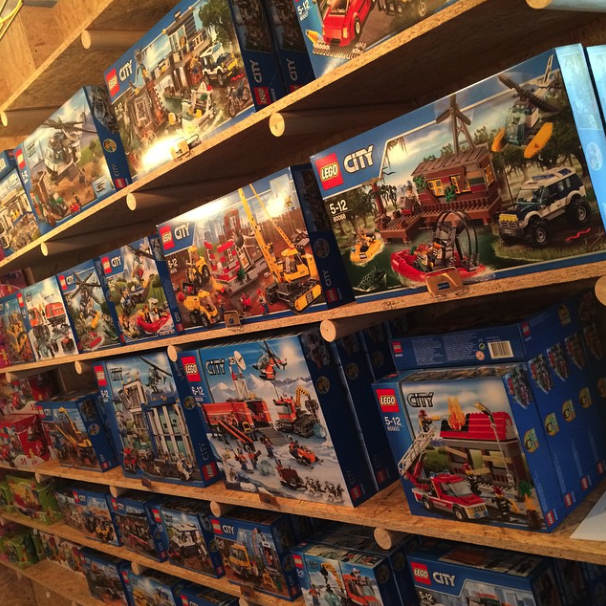 If you happen to visit Stockholm, Sweden’s trendy Södermalm district, a hipster hangout described as Europe’s coolest neighborhood, be sure to check out the backstreets.

Among the trendy bars and cool clothing boutiques is one store you might not immediately expect: an independent Lego retailer called ‘Mr. Gill.’

“It’s set up to be kind of a hidden gem,” U.K.-born owner Jimi Gill tells Power of the Brick. “We’re not on the main street, so when people find us they’re surprised and, I hope, delighted.”

Just five weeks young, ‘Mr. Gill’ is hoping to turn itself into the kind of friendly neighborhood Lego store all of us wish we had on our doorstep. Certainly, the story behind it is pretty inspirational. 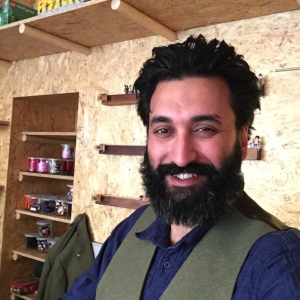 Before he left his Lego dark age — referring to the period in his life between his childhood Lego collecting and adult fandom — Gill worked in both Australia and the U.K. as a restauranteur and chef.

“I hit 35 and just decided I wanted to do something different with my life,” he says. “I was bouncing around aimlessly, trying to think of something new to do. I was buying a lot of Lego for myself, and one day it just hit me: Why don’t I open a Lego shop?”

Not only did Gill decide to enter a whole new line of work, he also decided to do it in a new country. “I’d only visited Stockholm one time before, but it just seemed my kind of place,” he says. “I couldn’t imagine anything better than living where I am, doing what it is that I’m doing.”

Of course, most people would point out that opening a brick-and-mortar retail store in the age of Amazon isn’t necessarily the smartest thing you can do. But Jimi Gill says he’s convinced by his mission: not just selling Lego, but helping to change the way it’s sold. 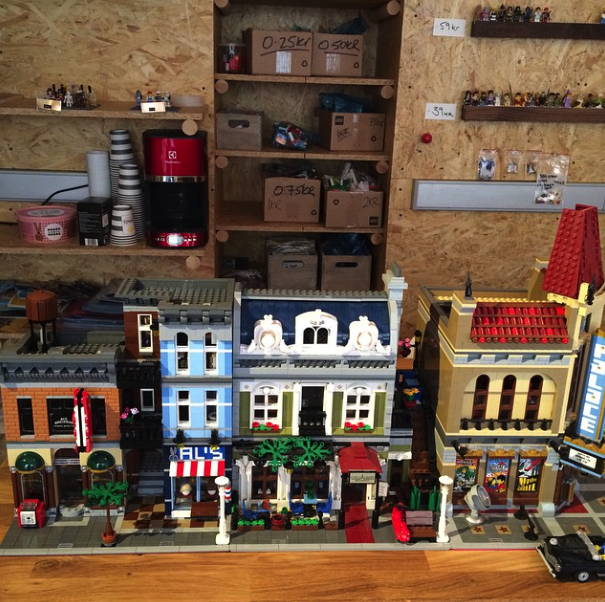 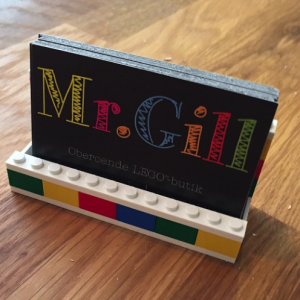 “Lego is one of the best toys in the world, and it saddens me to see how it’s sometimes presented in shops,” he says. “In large stores, toys are treated a bit like toilet paper. There’s a stack ‘em high, sell ‘em cheap mentality which I think goes against everything Lego stands for as a brand. I wanted to make buying Lego more of a personal experience.”

The ‘Mr. Gill’ store wears this philosophy on its sleeve.

The store is composed of two large rooms, banked by massive windows looking out on the busy street. The shelves are lined with Lego sets — all lovingly presented — with a mixture of modern and classic sets, as well as individual bricks for sale.

There are completed Lego sets customers are able to play with, a table for building, and a coffee machine for anyone who fancies it. On weekends there are speed-building competitions, and the people who come in are encouraged to chat about their hobby. 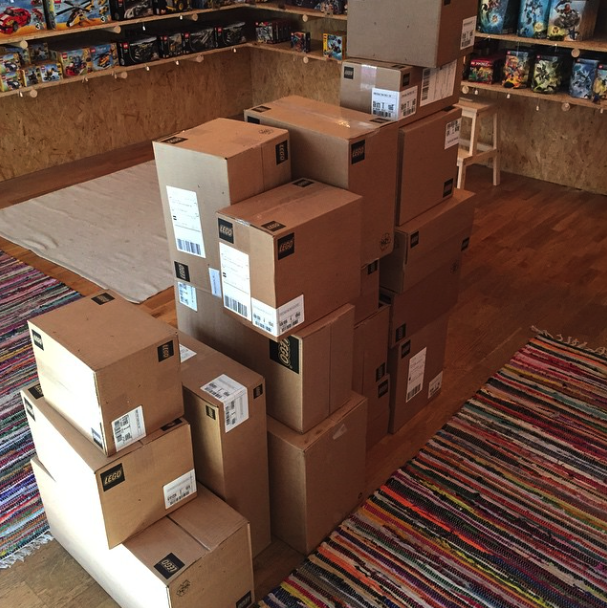 “I wanted to create a community feeling,” Gill says. “Having run pubs in the past, the best pubs are always the ones which feel like your second home. That’s what I want to do here — to give people a reason to come into the shop that’s not just about buying.”

“I appreciate that not everyone can buy Lego every week. But my philosophy is that if I can get people to come in every week, just to have a chat or join in a competition, then when it is time for them to buy their next set they will hopefully buy if from me.”

Now we just need to book our flights to Sweden!