Watch the video for detailed info. This LEGO Star Wars 2006 minifig is unique to set 6211, the faceless and brutal Stormtroopers are so iconic that to any Star Wars fan they are the fancy-dress costume of choice! This helmeted soldier comes with a mini-size Imperial Star Destroyer. 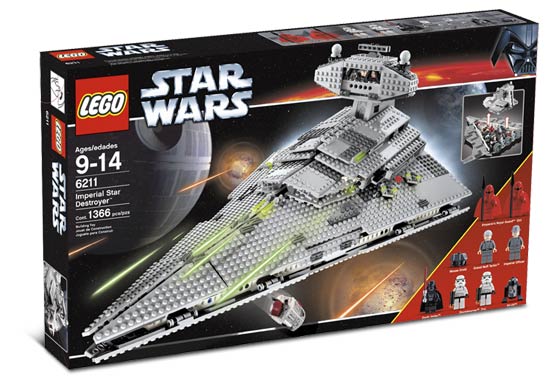 LEGO Star Wars set 6211 Imperial Star Destroyer is an average quality LEGO Star Wars set. First released in 2006 and with 1366 pieces it is a bit of a disappointing model, however contains four unique/variant minifigures; a smiley faced Imperial Officer, a fantastic hologram of Emperor Palpatine, R2-Q5 with small head printing and this minifig. However from 2008 the minifigs in this set changed and a different and unique new variant of Darth Vader was included along with a new variant of R2-Q5 with larger head printing. It is also worth noting that R2-Q5 was mislabelled as R2-D5 on the box for this set. 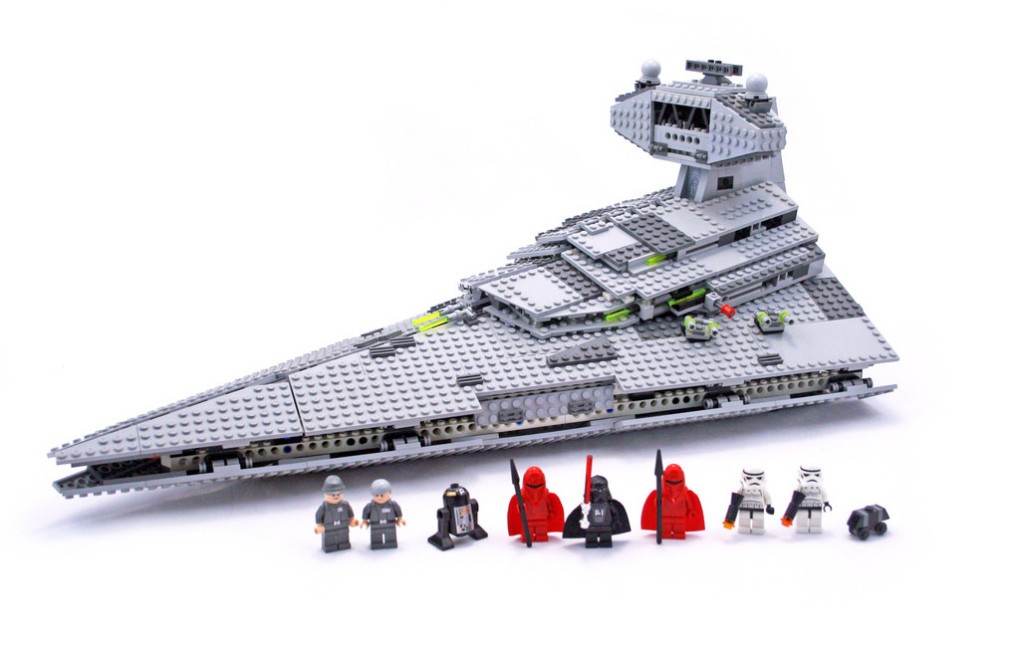 We have given this LEGO Star Wars Stormtrooper minifigure a 2/10 for scarcity as it is very easy to find the body for this minifig for sale then pair it with a blank flesh head.