Watch the video for more detailed collector info. This LEGO Star Wars minifigure is the first version of this iconic character and comes from LEGO set 9493 released in 2012. Although ‘Red 6’ does not survive the battle of Yavin he is a welcome addition to my collection of LEGO Star Wars minifigures. He has chubby cheeks, a bad beard and unique helmet insignia and his final words to Biggs Darklighter have stuck in many a Star Wars geek’s minds: 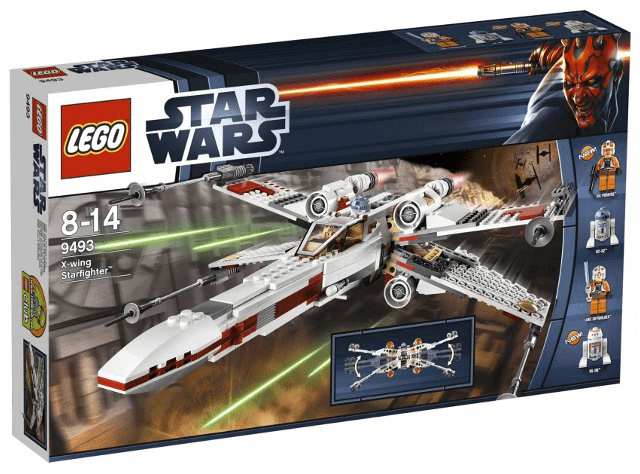 LEGO Star Wars set 9493 X-Wing Starfighter is a nice if basic X-Wing set and comes with Jek, Luke, R2-D2 and a rare version of R5-D4 came in some sets. Watch out for a video review of those figures coming soon!

We have given this LEGO Star Wars Jek Porkins minifigure a 4/10 for scarcity as he came in only one set but that set was very popular. 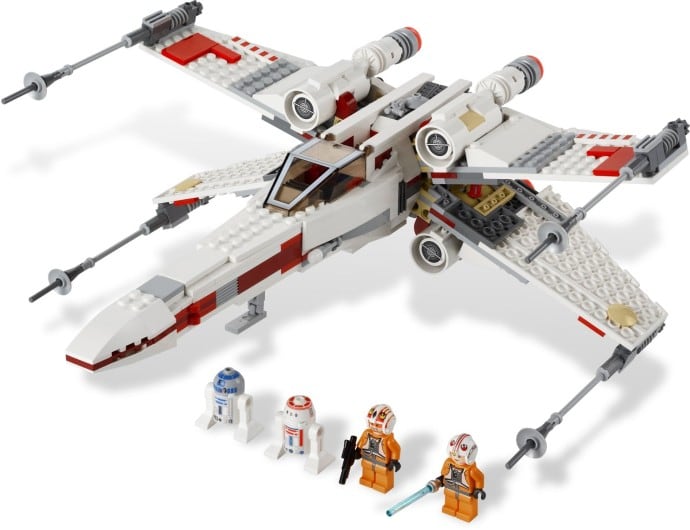