Watch the video for detailed collector info. This LEGO Star Wars minifigure is the first version of this Medicine Man Ewok and comes from LEGO set 7956 released in 2011. A great example of how close to the original Kenner action figures LEGO Star Wars minifigures are. His matt texture, dark brown hood is what separates him from the later 2013 version. “Eeeeecha Wahwah” or some such nonsense.

LEGO Star Wars set 7956 Ewok Attack is one of those pointless little models that you buy for the minifigures and has very little play value, but hey the minifigs are so damn cool. 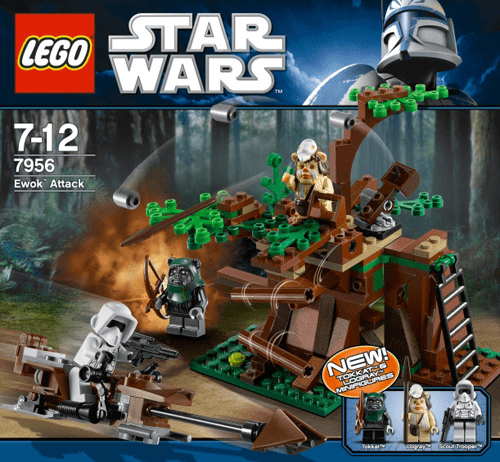 We have given this LEGO Star Wars Logray minifigure a 2/10 for scarcity as there are millions of these fuzzy little bricks around. 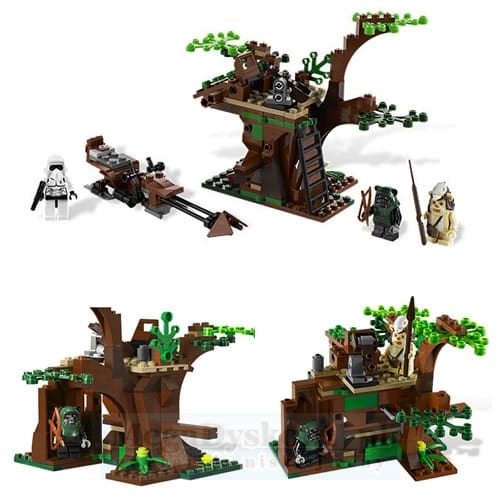