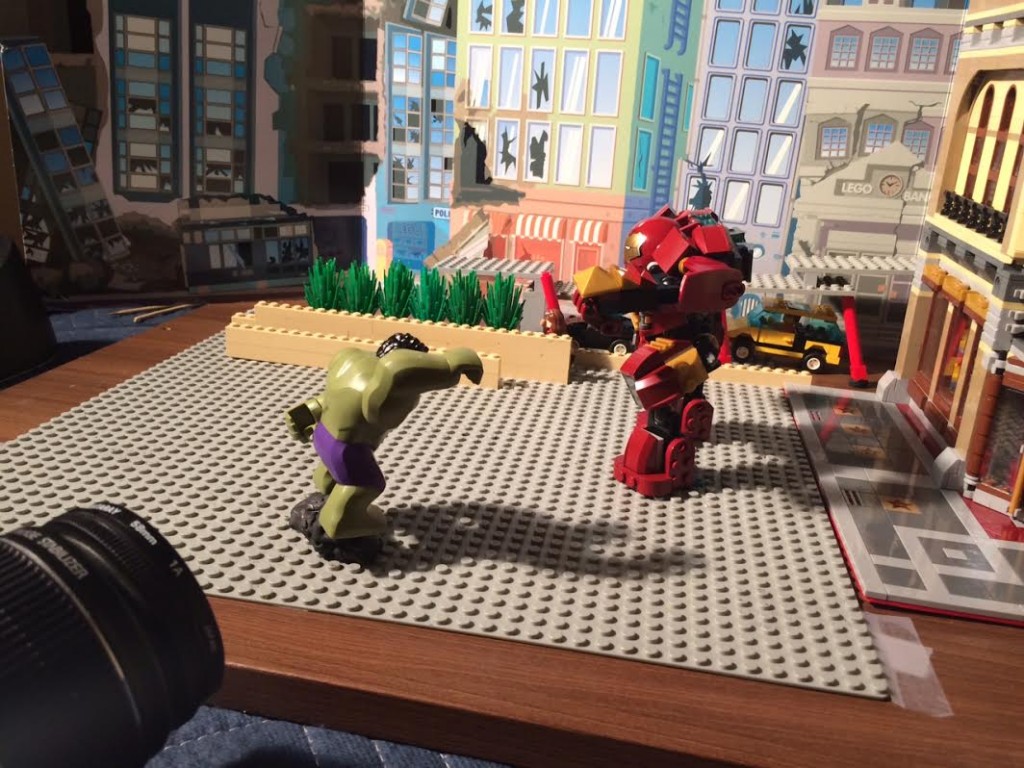 The Hulk hurls a car at Iron Man, who is equipped with his mech-style “Hulkbuster” armor. Things blow up. Ultron tells Earth’s Mightiest Heroes that they’re puppets on strings.

So goes the trailer for Marvel’s latest blockbuster, Avengers: Age of Ultron.

Except that this isn’t Joss Whedon’s $250 million leviathan. It’s a frame-by-frame Lego stop-motion recreation, made by 26-year-old Kevin Ulrich — which cost him just $30 in total. Plus five months of time, of course.

“When you see a big budget movie, it’s very difficult for most of us to put a price on how much things cost,” Ulrich tells Power of the Brick. “You look at a piece of Lego stop-motion animation, and you can immediately gauge just how many hours of work went into it. There’s a wow factor!”

“Wow factor” certainly describes the career of Ulrich, a filmmaker and life-long Lego fan who makes his living as a full-time brick-based animator. In just a few years, Ulrich has founded a successful YouTube channel, dazzled the not-easily-impressed folks at Lego, and even received plaudits from Lego Movie directors Phil Lord and Chris Miller.

And all of it started with the Lego MovieMaker kit. 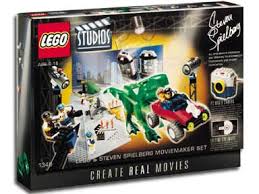 “My dad was a helicopter pilot in the United States military, so we moved around a lot when I was growing up,” Ulrich says. “He’d get restationed every few years. I was born in Washington D.C., then we moved to Germany, then New Mexico, then Alabama, then Colorado, and so on.”

Friends changed, weather changed, and houses changed. Just about the only things which stayed the same were Ulrich’s love of movies, and the availability of Lego.

The MovieMaker kit — which contained a webcam and simple movie set — came out in 2000, and 11-year-old Ulrich was struck by its ability to let him to do simple animations.

“I’d always wanted to be involved with storytelling as a kid,” he says. “CGI was everywhere but as a kid telling me to make a CGI movie was like telling me to do voodoo. I had no freaking idea how to go about it. Stop-motion seemed approachable. You take one picture, move the action slightly, and take another. I understood how to do that.”

From the time he got the MovieMaker set until he turned 17, Ulrich made dozens of Lego stop-motion projects. He loved Lego, but deep down he believed that this was a bump in the road en route to directing real actors on real sets. “Then I got to college to study Cinema and Media Arts. Everyone else was making short films about people moping around their apartment, talking about death,” he laughs. “After a while I said, ‘To heck with this. I’m going to do what I know.’” 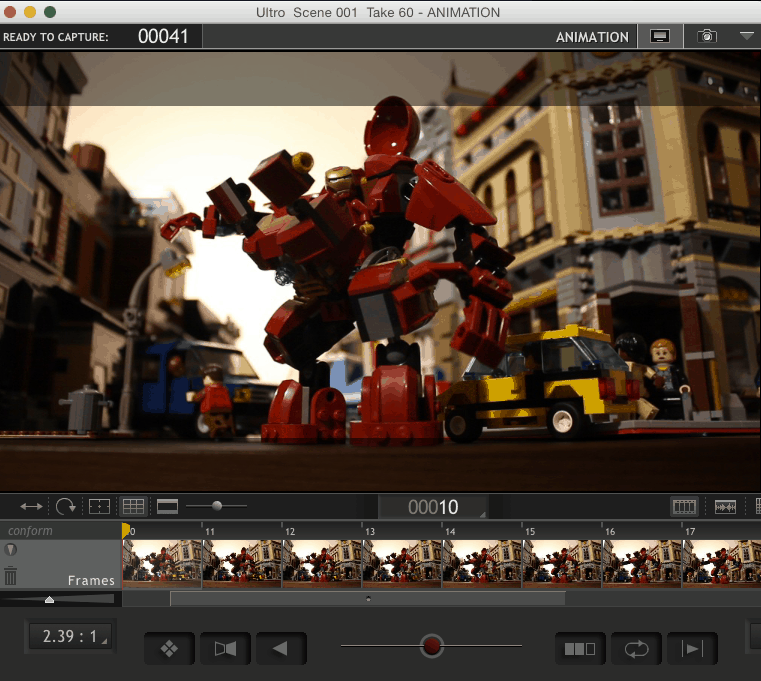 Ulrich went back to making stop-motion films — now with a vengeance. Around the time the Lord of the Rings Lego sets came out, he posted his first short to YouTube. “Lord of the Rings is my favorite franchise of all time,” he continues. “It’s what made me want to be a filmmaker in the first place.” Over one week, the resulting video garnered 100,000 hits.

The videos kept coming, and before he knew what had hit him Lego had made contact with Ulrich — now working as a video editor for an ad agency in Santa Ana, California. 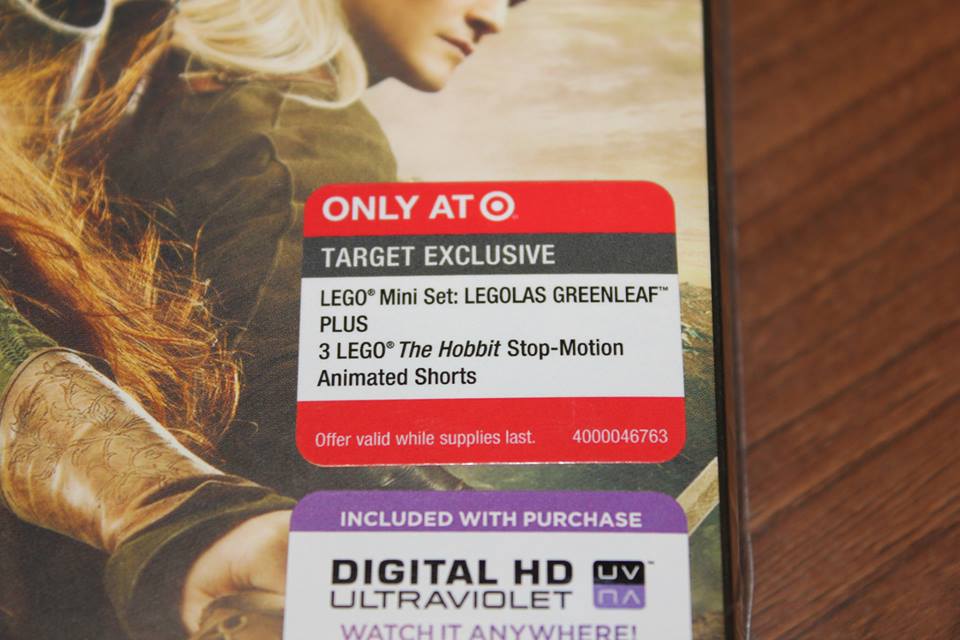 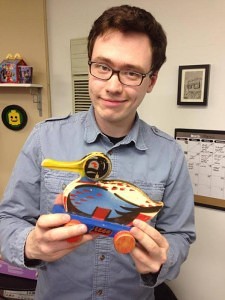 “One of my proudest moments was when [the company] contacted me, and asked if I wanted to produce some work for The Hobbit,” he says. “The short films I produced were okayed by Peter Jackson to be featured on the movie’s Blu-ray [since he approved all content]. Driving to Target to pick up the Blu-ray on the first day it was available was an incredible feeling.”

Today, Ulrich is the head of the Brotherhood Workshop. He is helped out by friends, although the bulk of the work is still done by him.

For the Age of Ultron trailer, his two younger siblings lent a hand. It was his brother David who created the mangled Ultron minifig which memorably appears in the trailer. “He gave it to me as a Christmas present,” Ulrich says. “He’s dang good at creating custom Lego stuff. He doesn’t just build things out of existing pieces, he cuts the pieces in half, and glues them back together again.”

As for what’s next? With clients stacking up and big media companies like Lego loving his work, Ulrich is in the most enviable position of all: In demand.

“I’ve found that whatever it is I consciously strive for, the good things are always those which come out of left-field,” he says. “I’m just working on whatever is in front of me right now, and slowly doors are opening. For the first time in my life this is my full-time career. It’s exciting!”