Watch the video for detailed info. This LEGO Star Wars 2002 minifig is unique to set 7103. This first edition of Yoda is such a classic minifig I love it! 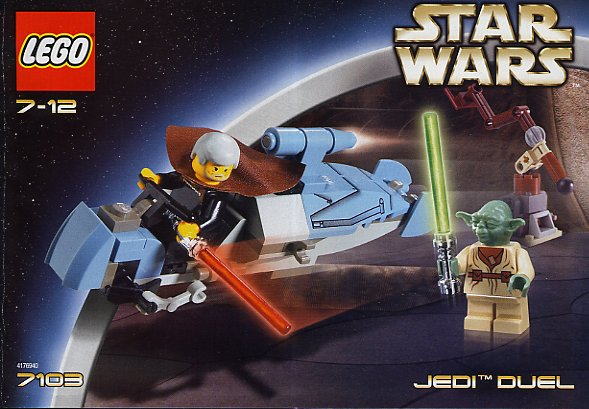 Oddly Yoda first appeared in an Episode 2 LEGO Star Wars set 7103 Jedi Duel which also featured Count Dooku and his speeder bike. The set is pretty rubbish so I just bought it for this incredible Yoda minifigure. 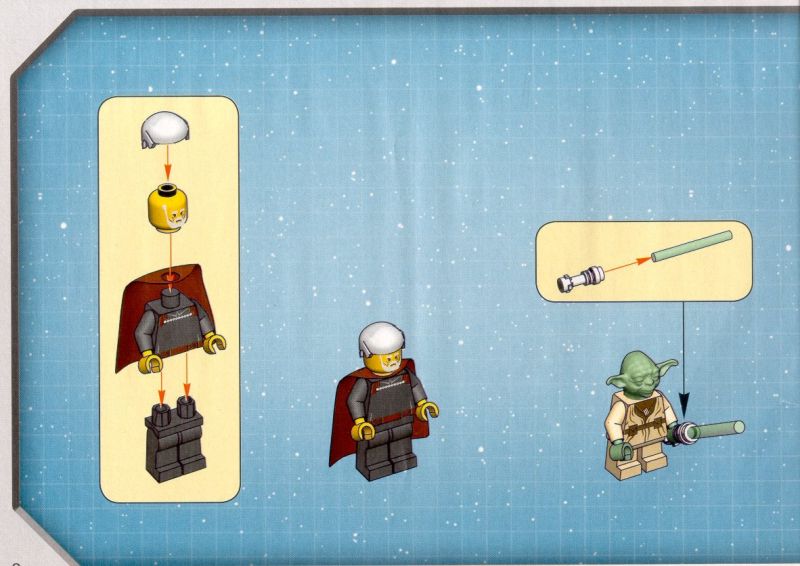 We have given this LEGO Star Wars Yoda minifigure a 2/10 for scarcity as LEGO set 7103 was a very popular and the minifig is not hard to get hold of.