Characters from The Simpsons, Portal 2, and Doctor Who will all be joining the upcoming toys-to-life game Lego Dimensions, according to a new announcement concerning what is shaping up to be one of Lego’s most exciting new projects of 2015.

They’ll be joining minifigs from Jurassic World, Scooby-Doo!, The Lord of The Rings, The Lego Movie, and Lego themes ‘Ninjago’ and ‘Legends of Chima’ for the title, which is set to launch on Wii U on September 27 in the U.S., followed by September 29 in Europe.

Check out the new Fun and Team Pack pics below. Best crossover ever, anyone? 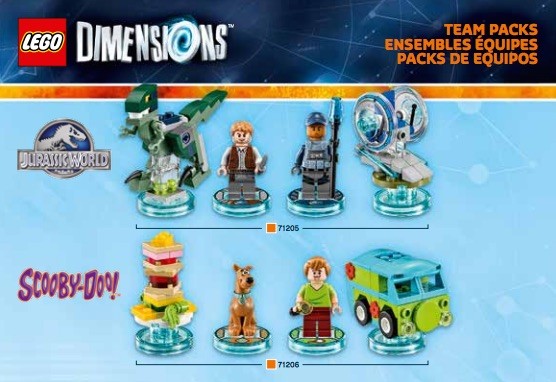 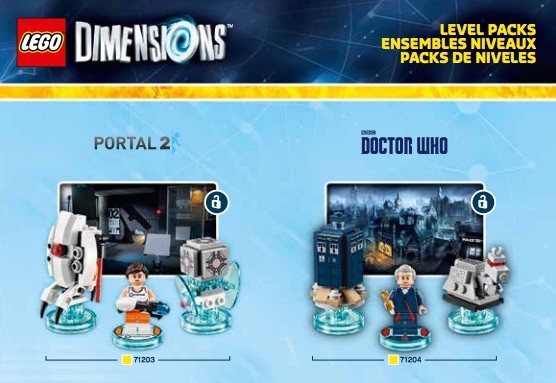 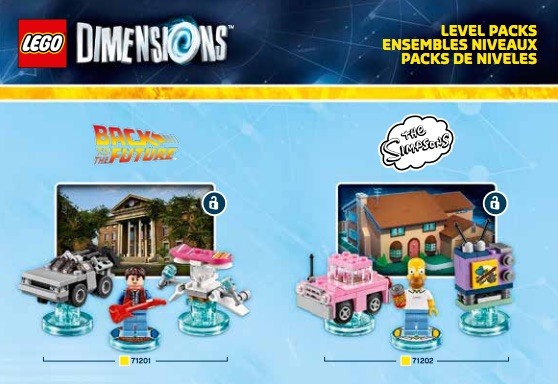