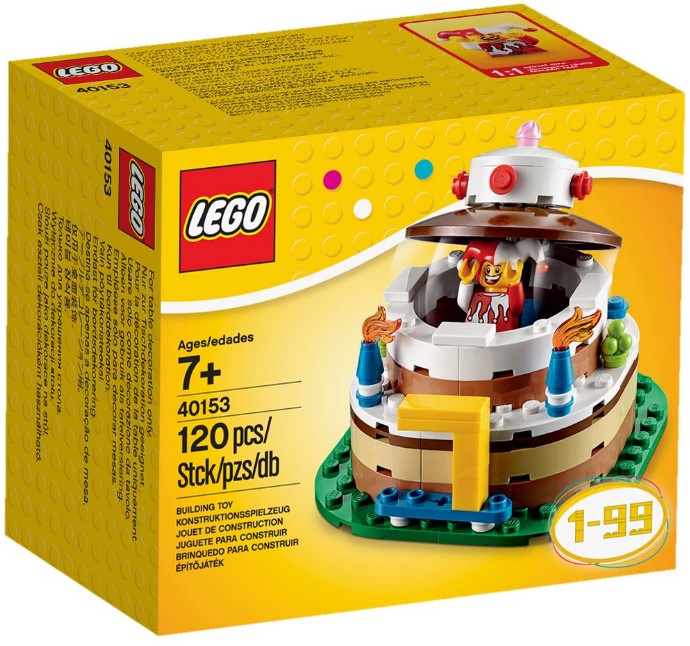 Here’s a pretty quirky Lego Store exclusive set for you: a birthday cake complete with customizable numbers and, err, court jester minifigure bursting out of it.

Expected to arrive in the U.S. sometime between June and July, this 120-piece set will most likely carry the same $9.99 price tag we’ve previously seen for the Lego brick and mortar retail stores’ Valentine’s Day, Easter and Christmas sets.

To the best of my knowledge this is the first time Lego has released a large-size birthday cake set, although eagle-eyed collectors will recognize the jester minifig as the same one that came in the Lego Kingdoms Court Jester set back in 2010.

Lego, for the record, turns 83 this year. 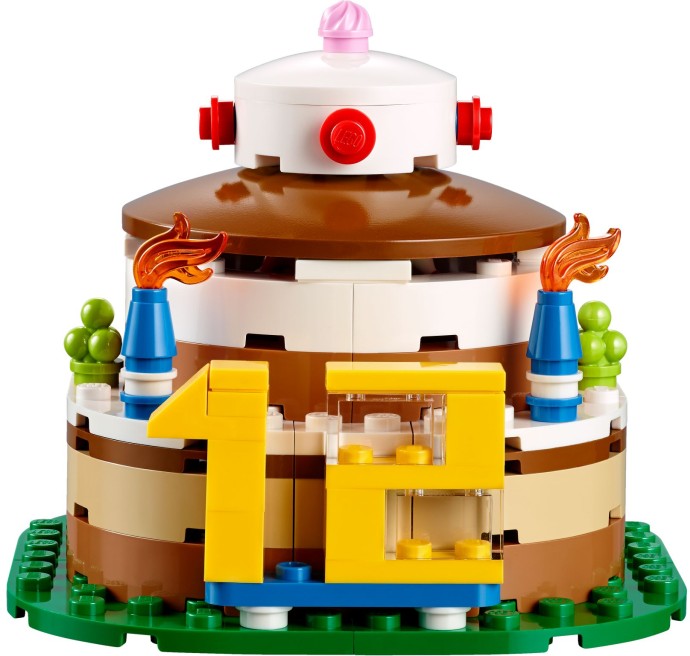 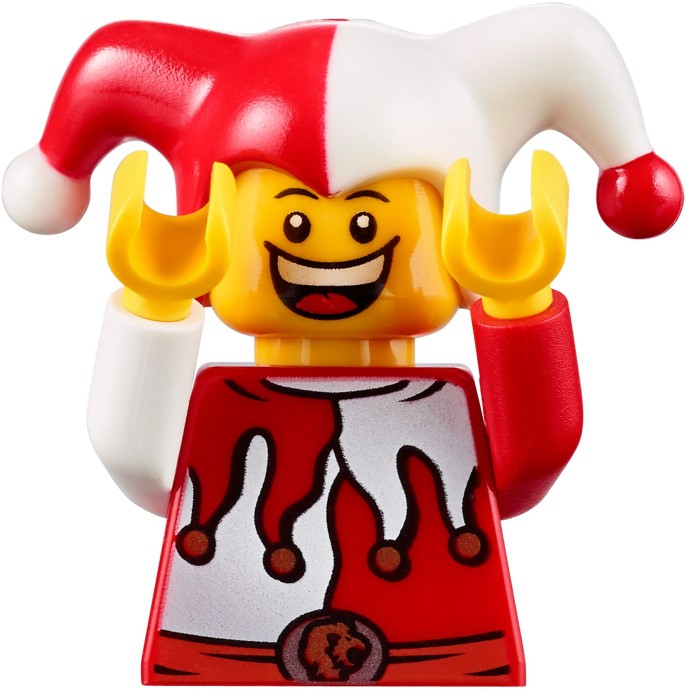 Via: Bricks and Bloks