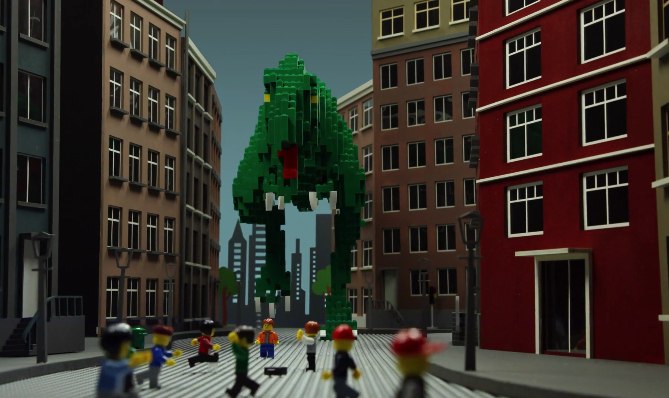 I love the way that Lego has triggered a resurgence in stop-motion: one of my favorite mediums for movies, which has been all but wiped out by CGI. If you’re also a fan of imaginative Lego-based films, you owe it yourself to check out this charming short by Netherlands-based animator Roger Wieland.

There have been some great Lego films as of late, but few that better capture the childlike joy of using Lego bricks for play. Watch Wieland’s film and a special behind-the-scenes video below.