It’s Saturday, and that means another instalment in Power of the Bricks’ guide to all things minifig.

An otherwise anonymous character he might be, but this figure has the (dubious?) distinction of being the very first Imperial Officer Lego ever made.

And from the inappropriately cheery smile on his face, he seems pretty happy about it, too! 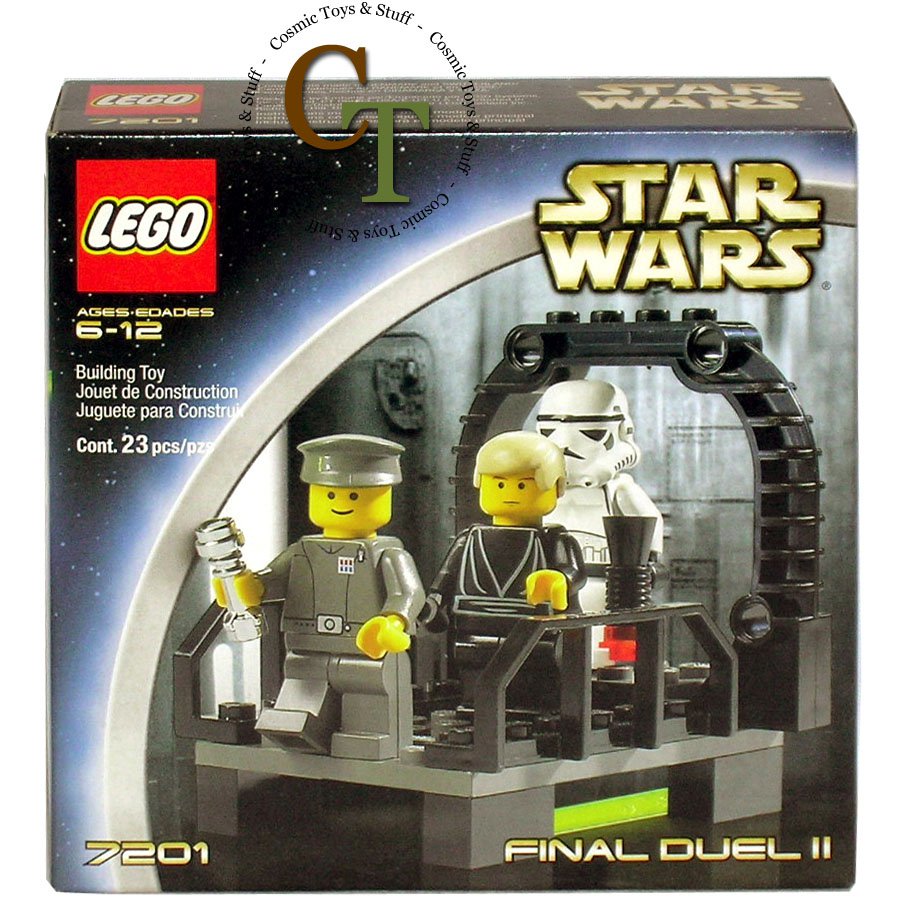 The 23-piece 7201 ‘Final Duel 2’ set also came with Luke Skywalker and Stormtrooper minifigs, plus the doorway on the Imperial landing platform, where Luke gets handed over to Darth Vader and Emperor Palpatine.

Presumably because he’s unaware that, when he makes his appearance in Return of the Jedi, the Empire is less than 30 minutes away from losing its grip on the galaxy!