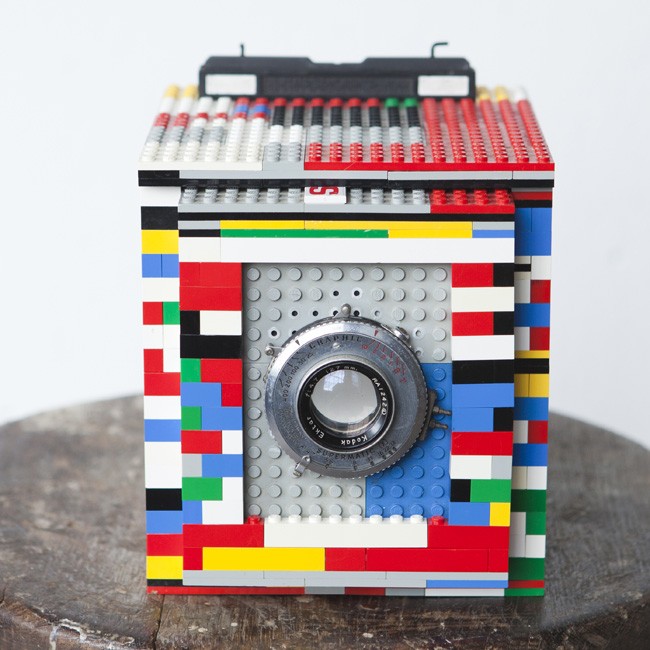 Thanks to The Lego Movie, we’re used to seeing Lego in front of the camera. A camera built out of Lego, however? That’s certainly something new — which Alabama-based photographer Cary Norton was more than happy to bring to life.

Best thing of all? The camera — known as the Legatron, Mark I — actually works. 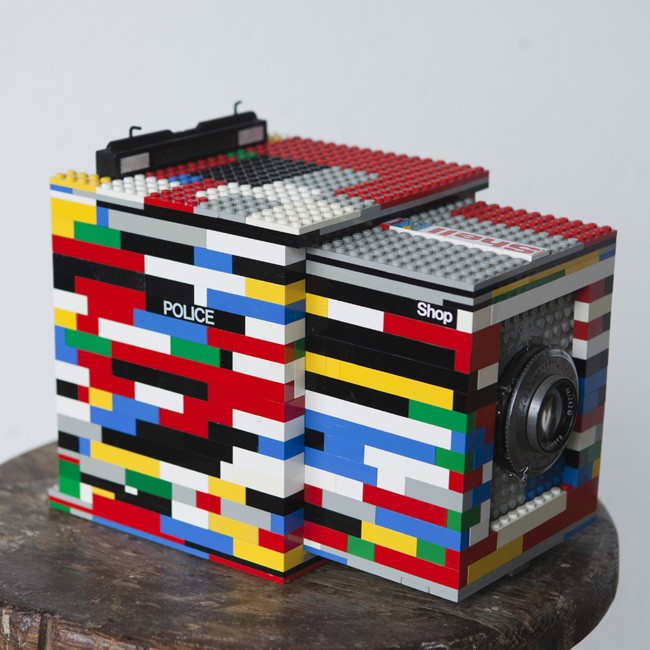 The Legatron traces back to 2009, and advanced sporadically from then. In an interview with Thephoblograper, creator Cary Norton explains that:

“The planning process, in short, wasn’t. I didn’t really plan. I found a buddy who had lots of Legos and was willing to let me build with them. The main thing I build around was having the rear of the camera hold a 4×5 film holder and the front of the camera holding a lens. Beyond that I figured it was just two boxes inside of each other. I counted how many units wide the holder was (ie it’s 15 “studs” wide, pretty much exactly) and how many blocks tall the opening needed to be, and started building around that. I tinkered with it for a while, rebuilt the rear standard area (or that’s the analogous part on a proper large format camera, anyway) to accept the film holder, etc. Then I got busy and didn’t touch it for over a year.

When I came back to it, finally, I was able to finish up in a few days in my spare time. It was basically done. I hadn’t considered the focal length of the lens, though, so I built it a bit too deep, such that I couldn’t focus to infinity. It has a 127mm lens so that’s how far the focusing plane and the film plane need to be from each other in order to focus to infinity, which also happens to be 15 studs wide, which is exactly 5″. So I rebuilt it a little bit and added a couple of tabs to help myself focus more easily, and I built a tripod mount so I could shoot more easily (just a bunch of flat pieces of Lego stacked up, then a 1/4″ thread piece screwed into the bottom to accept the tripod plate).”

Known for his love of large format photographer, Norton says the camera has made him “way more interested in DIY,” as well as embracing the imperfections of photography more than he had previously.

Maybe for his next project he could team up with Kevin Ulrich, the 26-year-old Lego stop-motion superstar whose work Power of the Brick chronicled recently. 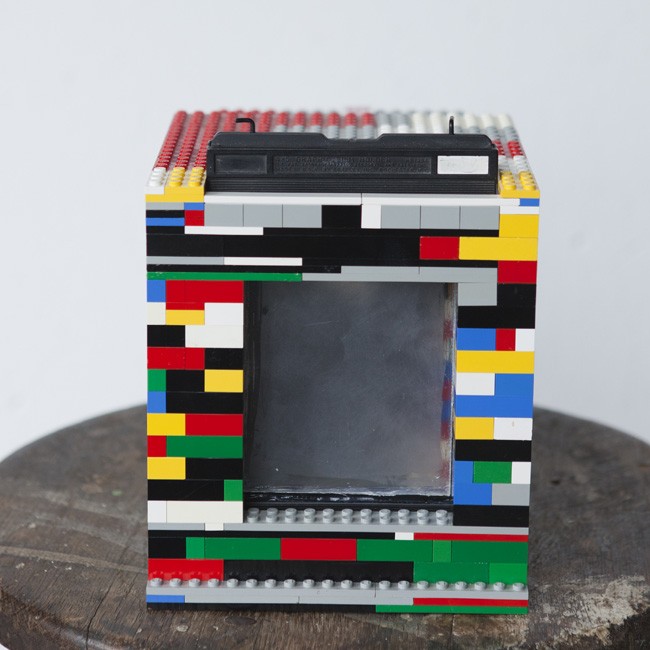 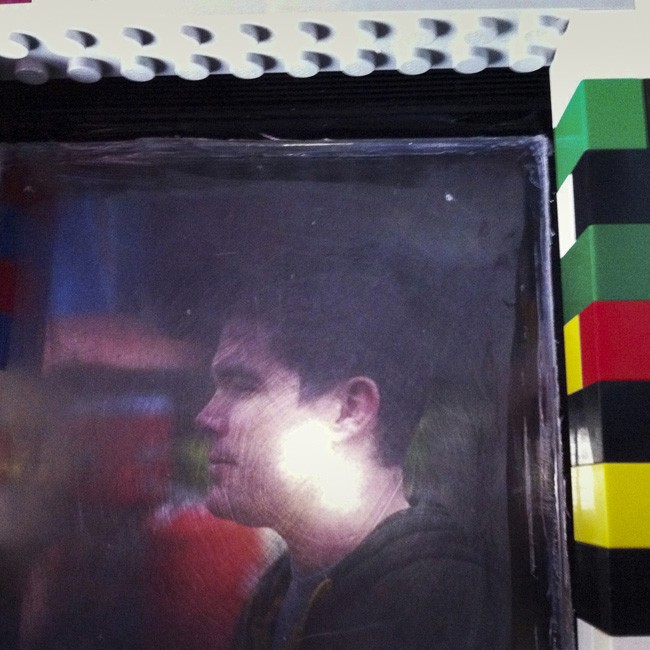 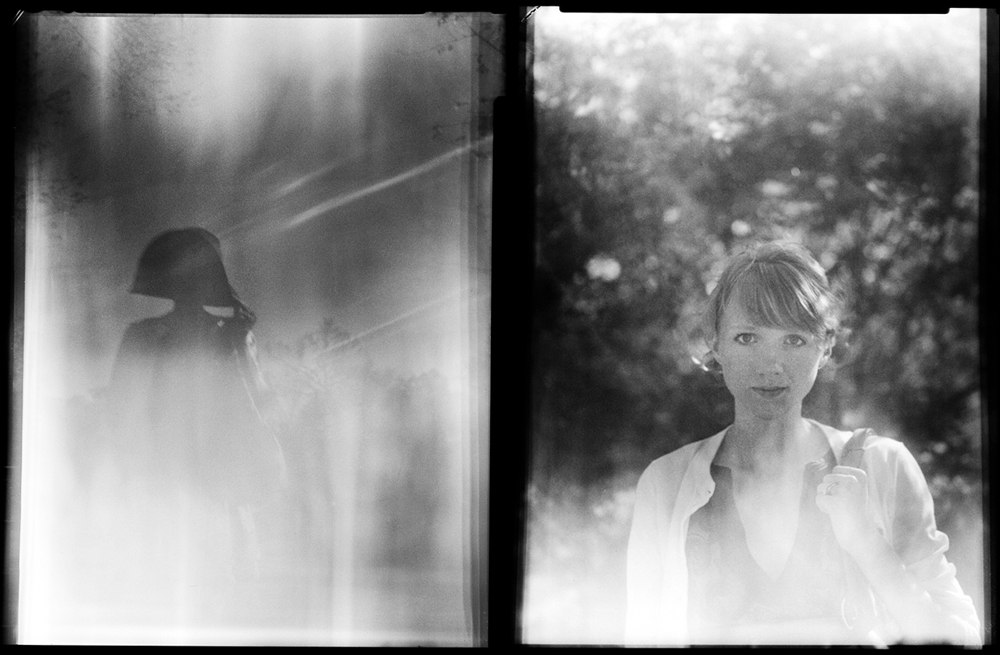