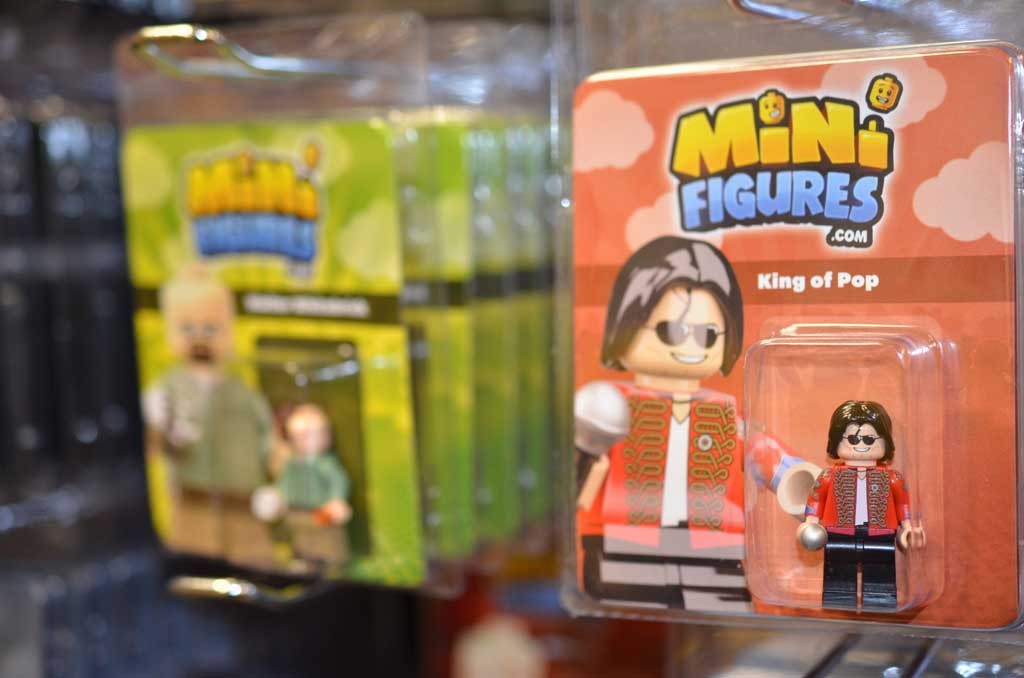 Do you have your heart set on a mid-transformation Incredible Hulk minifigure? How about a Thriller-era Michael Jackson, the cast of The Big Bang Theory, or Breaking Bad‘s Walter White complete with meth lab accessories?

Until Lego offers these sets, customers have no choice but to turn away from the pros and toward the customizers: seeking out the companies which have turned unofficial minifigures into a highly-profitable art form.

One such outfit is the U.K.-based Minifigures.com. Minifigures’ Danny Lezer spoke with Power of the Brick about what makes a compelling minifig, why it’s impossible to predict which minifigures will be successful, and the perils of getting on the wrong side of KISS rocker Gene Simmons.

Minifigures.com traces its origins back to 2004 when company founder Paul Charalambous decided to sell some of his daughter’s old Lego sets on eBay. When he did, Paul was amazed by the pent-up demand that existed for the toy brand — which was then in the process of rebuilding itself to its present level of success.

Before long, Paul was tracking down old sets, opening them up, and selling the pieces individually. A business was born. 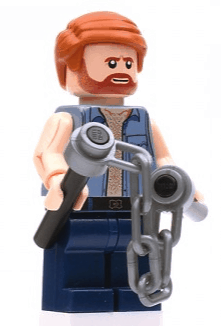 Jump forward a decade, and Minifigures.com has moved beyond selling existing Lego pieces to making its own characters — with a selection of gorgeously detailed minifigs to its name, ranging from comic book legend Stan Lee to Queen singer Freddie Mercury.

While business guru Danny Lezer won’t share earnings, he says that in the first week alone the company blew past the £500 ($760) a month takings it had targeted. And things have only increased from there.

“We go to lengths no other customizer will go to,” Lezer says. “We’re happy to throw out hundreds of figures if the design doesn’t come out completely perfectly. We’re confident about being the best.”

But creating compelling minifigs isn’t easy. It’s hard to predict which characters will sell — particularly in the age of Internet memes, where what’s hot and what’s not varies on what can even be a daily basis.

“Sometimes we do get it wrong,” he admits. “We released a Chuck Norris minifigure, for instance, thinking that everyone would love it. It seemed such a hilarious figure to do that it was a no-brainer. But while it’s not done badly [in terms of sales], it’s far from our most popular figure.”

Recently what has instead proven surprisingly popular is the company’s collection of U.K. political minifigs, timed to coincide with the General Election. The ensuing figures received publicity not just in the Lego-collecting world, but in mainstream newspapers.

“We thought they would be a bit of fun, but certainly nothing massive,” Lezer says. “Because of that we only produced a tiny first run, but they proved so popular we’ve been playing catch-up ever since!” 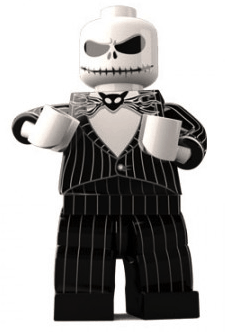 He acknowledges that the political minifigs go against the company’s normal mantra, which is to skip over news topics to focus on characters likely to remain relevant for years.

“We try and choose figures that our going to stand the test of time,” he says. “For example, you might get a pop group which is massive right now, but nobody’s going to be interested in a few months down the line. Compare that to someone like Michael Jackson — who we created with our King of Pop minifigure — and he’s more likely to be a consistent seller for years to come.”

Of course, there’s a danger to creating unofficial versions of popular figures. “We made a stunning Gene Simmons minifigure,” Lezer says. “It was just beautiful, with detail on the hands and everything. But within a day of announcing it, we had a cease-and-desist letter from his lawyer. That was something we’ve learned from. Sometimes it’s not worth taking the risk.”

Another challenge Lezer says is trying to work with existing Lego pieces. Although Minifigures.com custom-print the character bodies themselves, hairpieces and accessories are all taken from existing Lego sets.

“Once we’ve got our wishlist of minifigures we have to look at whether it’s even possible to create a particular one,” he says. “We have to work within the confines of available Lego parts, and sometimes it can be difficult to bring an idea to life as we would like. In that case, we’d rather put the idea to one side than release something that’s less than our best.” 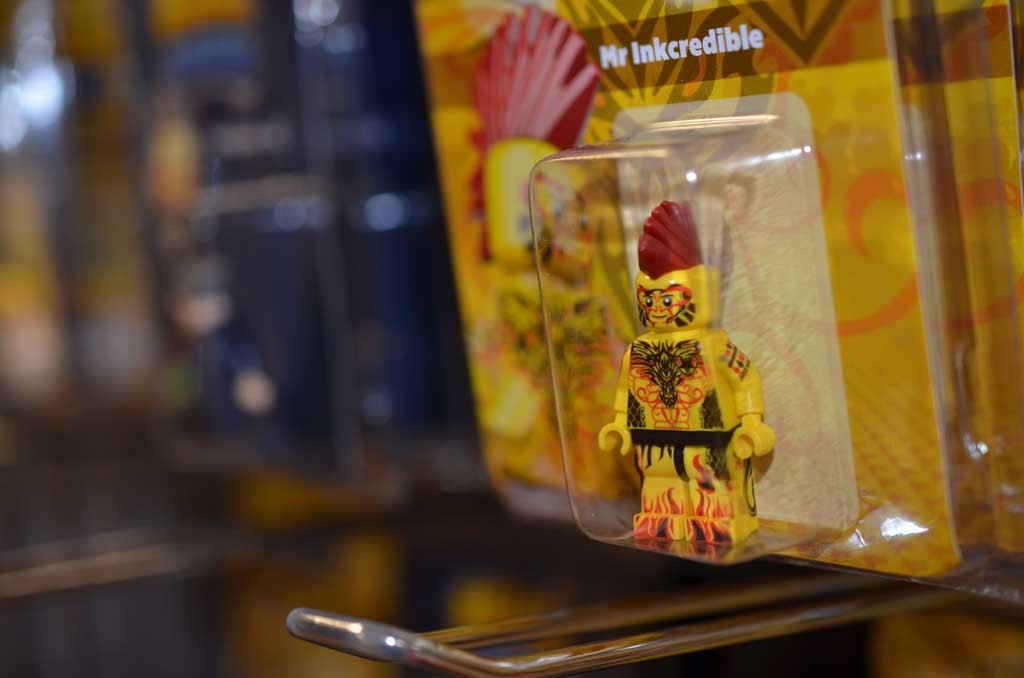 Encouragingly, however, he says that the company;s top-sellers aren’t based on famous characters or real people at all — but rather ones dreamed up by the team. One of these is a tattooed punk character called Mr Inkcredible. Another is an astonishingly detailed muscle-and-bone minifigure called Dr. Anatomini.

“Both of these have broken all our previous records,” Lezer says. “It was a test to see if our own creations would sell — and we’ve been blown away by the result.”

Ultimately, creating custom Lego minifigs may be a business, but it’s as unpredictable as any art form in existence. And in some ways maybe that’s for the best.

“Some ideas that you think will do really well end up failing; other times you think you’ll sell a handful of a certain minifigure and it turns out to be massive,” Lezer says. “But it’s an incredibly fun job, and we hope that sense of fun comes across in everything we do.”