Rarer than a sighting of everyone’s favorite Star Wars bounty hunter without his helmet, this ultra-rare 2003 Boba Fett variant came exclusively with the Cloud City (10123) set.

While he appears similar to the original Boba Fett minifig, he boasts extra printing on both the arm and leg pieces, lending him a more detailed appearance. In addition, his gun accessory (not included in our video) features a transparent orange stud on the front. 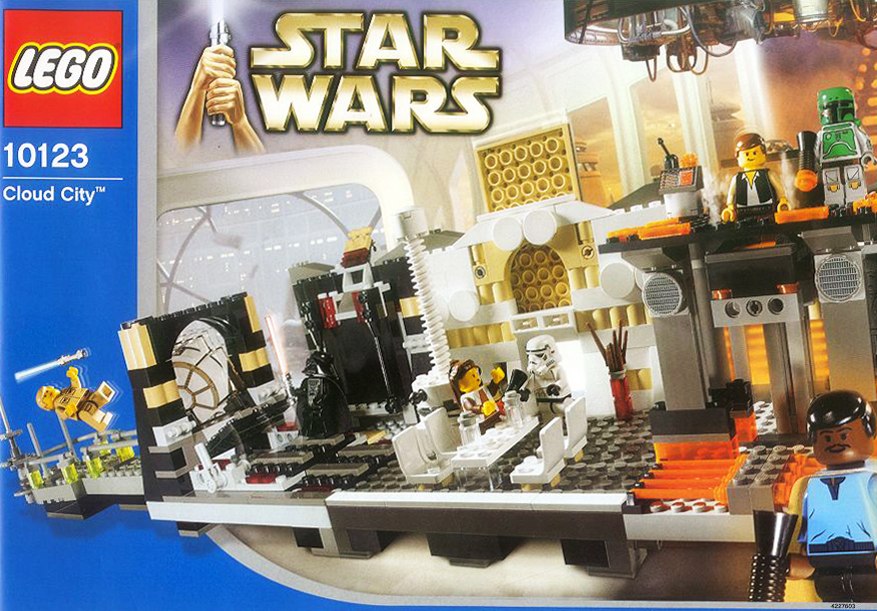 This rare minifig was one of just five sold in sets to feature detail on the arms. The others included Greedo, Darth Maul, Bespin Guard, and Jek-14. We’ve given him a 10/10 for scarcity — making him our rarest minifig yet.

Not that the stoically-silent Boba Fett would ever brag about it, of course.