When it comes to gold protocol droids with clipped British accents, there can only be one choice for people’s favorite: C-3PO.

One of only four characters to appear in all six Star Wars movies (along with partner R2-D2, Obi-Wan Kenobi, and Anakin Skywalker/Darth Vader), C-3P0 has made 11 different minifig appearances so far.

Here’s why this particular one’s significant. 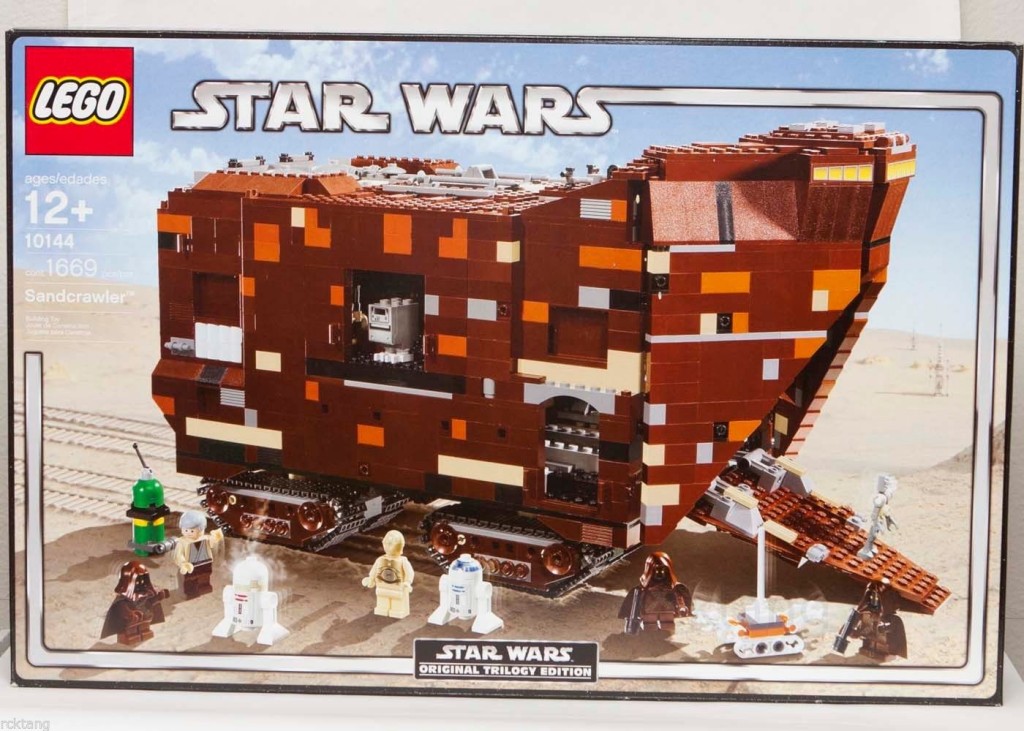 A variant edition available as part of 2005’s Sandcrawler (10144) set, this C-3PO minifig could be viewed as a a bridge between the original light gold C-3PO and the newer dark gold one — as seen from the darker body with lighter ivory hands.

We’ll give this minifig a 4/10 for scarcity, although we still won’t give you the odds of successfully surviving an attack on an Imperial Star Destroyer…