Watch the video for detailed info. This LEGO Star Wars 2011 minifig is unique to the second edition of set 10188 released in 2011, changed from the minifig in the first edition released in 2008 he has a disk on his belt buckle and his helmet is inexplicably light grey instead of black. One can only assume that they were all out of black helmets at Lego in 2011, an error quickly corrected in later sets so this guy is a rare piece of plastic.

LEGO Star Wars set 10188 Death Star is among the most iconic of the BIG Lego Star Wars sets and is lusted after by children and adults around the globe. Three versions have been released in 2008, 2011 and with new set number 75159 in 2016. It is a fantastic model featuring several different rooms/scenes from inside the Death Star. 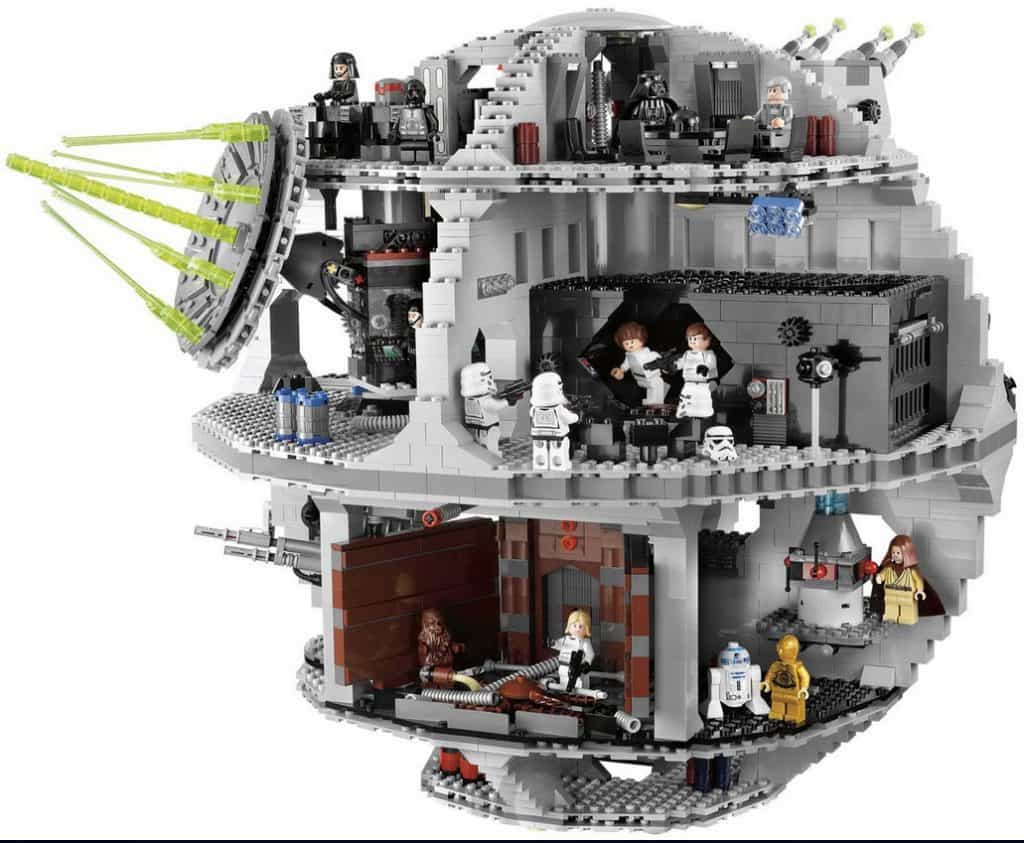 We have given this LEGO Star Wars Imperial Trooper minifigure a 7/10 for scarcity as it is not easy to find this minifig for sale.